As a lawyer for almost forty years, founding member Brian J. Neary feels strong gratitude for the opportunities he has been given — both from the legal profession and life in general. That “thanks” is Brian’s commitment to give back both to the profession and the community in general.

Service to the legal community comes in many ways. Brian is firmly committed to the education of lawyers — especially students and young professionals. His over thirty years at Rutgers Law School is a sustained commitment to teaching trial advocacy to generations of New Jersey trial lawyers.

Brian also serves the national legal community with his trips twice a year to Notre Dame (his undergraduate alma mater) to teach trial advocacy to its law students. Brian’s continuing education seminars throughout New Jersey are renowned for his commitment to the profession on criminal law issues (as honored by New Jersey’s Institute for Continuing Legal Education’s Distinguished Service Award for 2014).

Commitment to the Community

In addition to education, Brian serves the legal community as a bar president (both the ACDL-NJ and Hudson Bar Association) and as a member of the New Jersey State Bar Association’s Judicial and Prosecutorial Appointments Committee (responsible for all statewide appointments for the Bench and county prosecutors).

Brian’s commitment to the community at large centers on his high school alma mater — Hudson Catholic High School in Jersey City. For fifty years, Hudson Catholic has educated the children of Hudson County (America’s most urban county). Many of its students are first-generation Americans.

Brian serves as the chairperson of the School’s Board of Consulters, advising the School’s administration on issues. He spends hours at the school, acting as a role model for its students. Hudson Catholic has acknowledged Brian’s contribution, naming him to the School’s Hall of Fame and awarding him a Distinguished Alumnus award at its 50th Anniversary Gala. 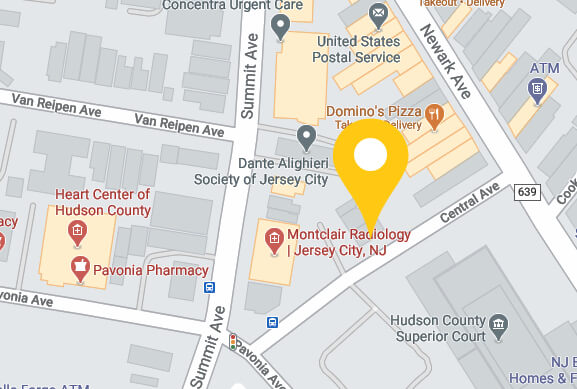