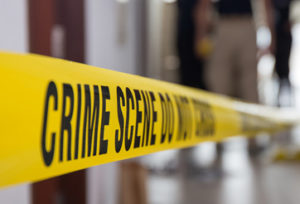 An accountant was charged with the attempted murder of his former wife’s lawyer. A six-week trial included:

After a month-long trial, a Monmouth County jury could not reach a verdict. All charges were later dismissed. Contact us at (201) 801-4431.